When POC first stepped into the road bike space, their focus was all about rider safety while on the road. Their AVIP line touted special attention to details that would increase Attention, Visibility, Interaction, and Protection of the rider. In 2015 the AVIP line has not gone away, but it is joined by a new collection – Raceday.

Raceday is exactly as it sounds, a full kit designed specifically around going as fast as possible. Racing is usually done on closed courses so POC can instead focus on cheating the wind and creating designs that will make the rider faster rather than more visible to drivers. That isn’t to say that the Raceday line isn’t just as safe though – you’ll find much of the same rider protection as the rest of the POC line. Much of the new technologies come from their partnership with Garmin-Sharp, Volvo, and the wind tunnel gurus in their own WATTS lab in order to create the smartest pieces possible.

Side by side, the difference between the AVIP and Raceday line is clear. Put the two on a dark road out in the countryside and you will see the Avip collection long before you spot the muted colors of Raceday.

But Raceday is more than just new colors. Through their work with the WATTS lab the line has seen extensive aerodynamic tweaking to offer a complete aero package. Each piece is designed to work together with special fabrics in place where the POC Tempor helmet would rest over the jersey, or different fabric orientation from the front to the back, on the sleeves, etc. The various Raceday pieces fit into the POC aerodynamic design levels with level 1 offering maximum advantage from wind tunnel testing and CFD analysis like the Tempor and the Octal Aero, to level 3 which was designed with aerodynamics in mind, but not the primary focus like socks and bottles.

Why does all of this matter? To show just how important aero clothing can be, POC used their findings at the WATTS lab and their work with Garmin-Sharp to put together a chart of the different methods to decrease drag on a bike. Listed from most effective to least, the chart also analyses the cost per second saved. As you can see above, a skin suit is not only more effective in decreasing drag than an aero frame and aero wheels combined, but it is one of the cheapest ways to get faster. Basically if you’re riding an aero bike and wheels but wearing ill-fitting jerseys, you’re doing it wrong.

Raceday also integrates smart technologies like silicone wrapped yarn that is woven into the fabric to create leg grippers that grip without decreasing circulation. We’re happy to say we’ve seen similar grippers on other company’s shorts, since they feel fantastic. In the jerseys you’ll find fabric that is designed to capture sweat and turn it into a cooling vapor against the skin for improved thermoregulation.

In addition to the Raceday collection, POC has introduced a new line of shorts and tights that will include VPDS chamois that uses technology based on their Visco-Elastic Polymer Dough found in their body armor. When placed in the chamois, the VPDS inserts both support the rider and absorb impacts and won’t break down over time.

Depending on the chamois, the inserts use different shapes with the high end pre formed Contour chamois using an insert that keep the rider in an aerodynamic position by leaning forward slightly. The various chamois will be found throughout the short and tight line signified by the name, e.g. Contour Bib Shorts.

As one of the newest additions to the AVIP line, the Backprotection Jersey takes road apparel to the next level in protection. Exploring the benefits of Koroyd (the same material found in Smith’s helmets), the jersey uses a removable spine protector that is still breathable. Chances are good that the design will change slightly before production, but the concept will remain the same.

Of course, the Octal is now available with MIPS protection as we reported earlier.

POC was also showing off their Eyepark system which uses two magnets to quickly stash your glasses when you need to see the road in a tunnel, or other low light conditions. We learned that while 2015 will involve external magnets attached to the helmet and glasses, 2016 helmets will have the magnet built in.

Finally, there are a few new sunglass models as well. 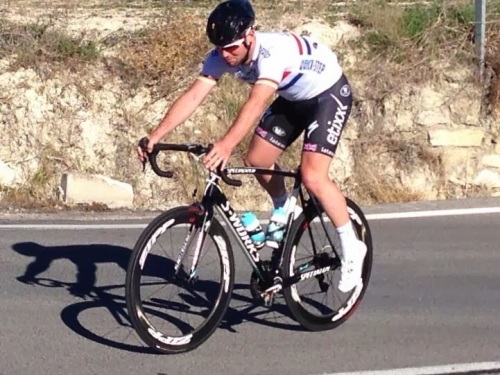 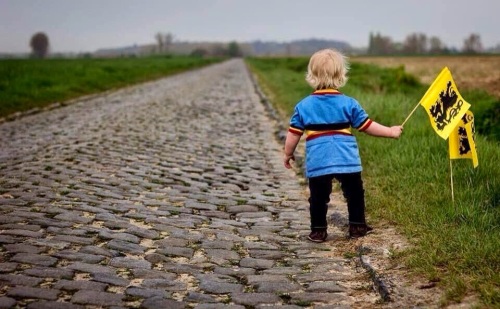 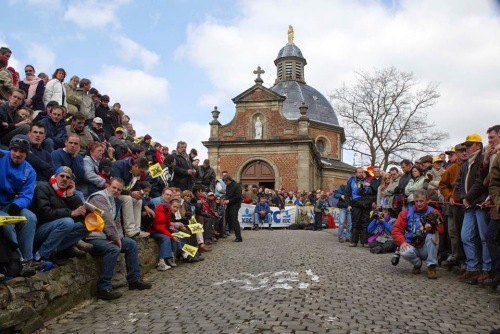 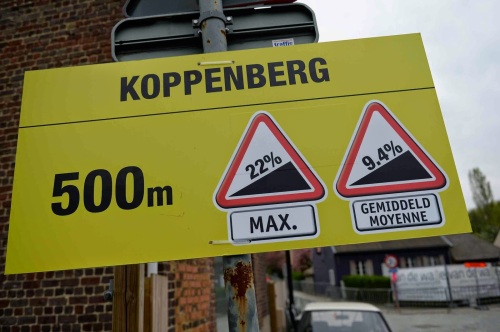 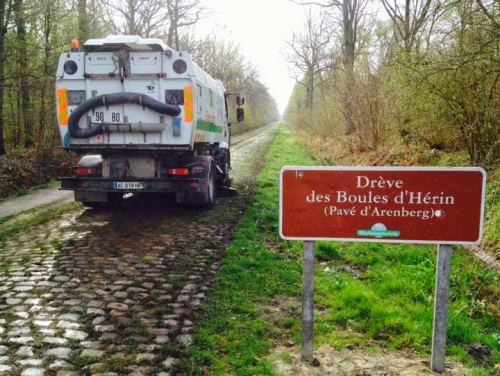 Fixed and not trapped