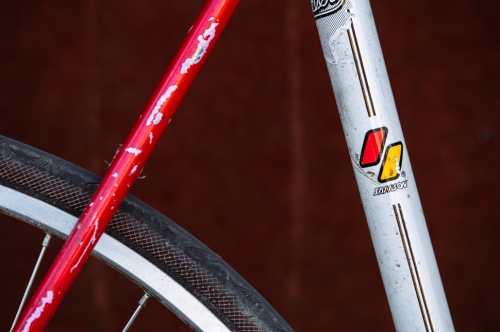 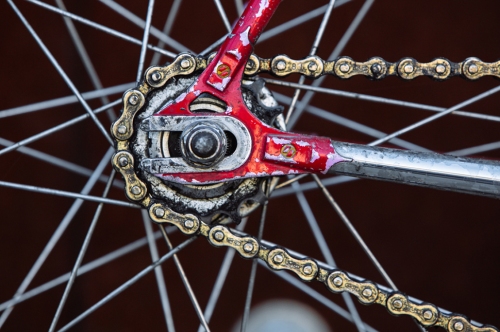 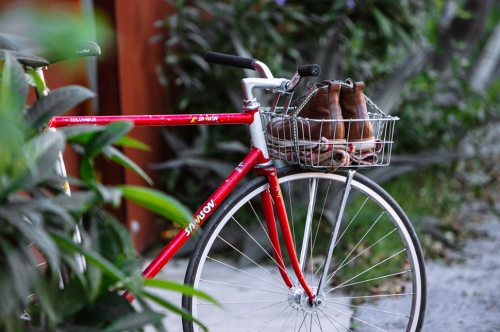 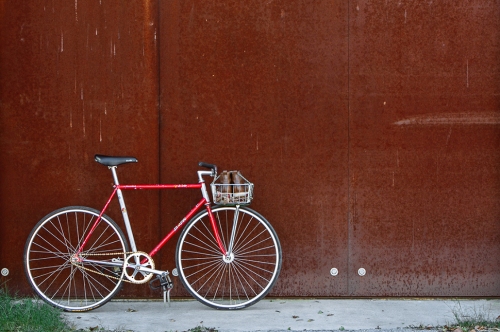 Originally expected to go for $15,000 to 20,000 at a Sotheby’s auction, this prototype Cinelli Laser Nostra was sold for a whopping $47,500. There’s more to the story than just a hugely expensive bike however. First, the bike was ridden to victory in the 2011 Red Hook Crit by Neil Bezdek. As a borrowed bike from Antonio Columbo himself (the owner of Columbus tubing and Cinelli bikes), Neil hopped on the Laser and rode it to victory after finishing 2nd the past two races. Second, the bike was sold in a RED charity auction that was put on by U2 star Bono with proceeds going to the fight against AIDS.

Originally created as a prototype for the special Anniversary edition of the Laser, with 21 bicycles that were released in 2012. The beautiful Columbus Niobium steel frame was signed by Columbo himself and was paired with a carbon fork plastered with numerous Columbus tubing decals both new and old. The bike weighed in at 16.5 pounds (7.5kg) and can be seen racing to victory on Neil’s own bike mounted camera. 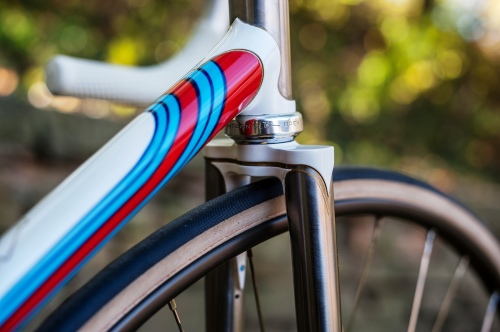 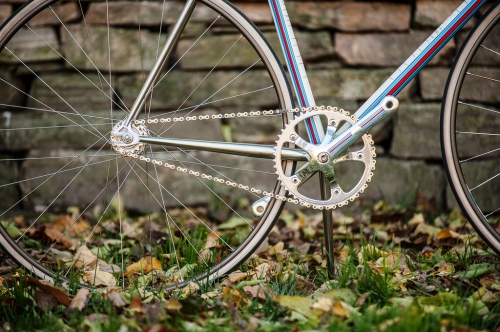 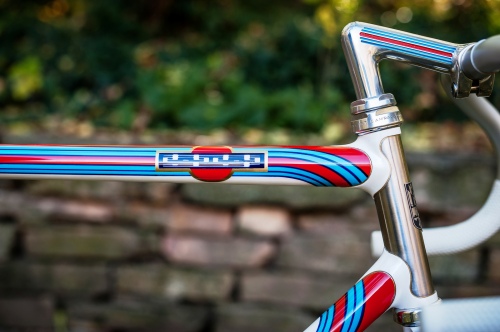 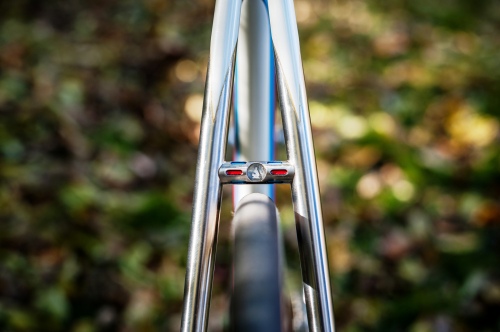 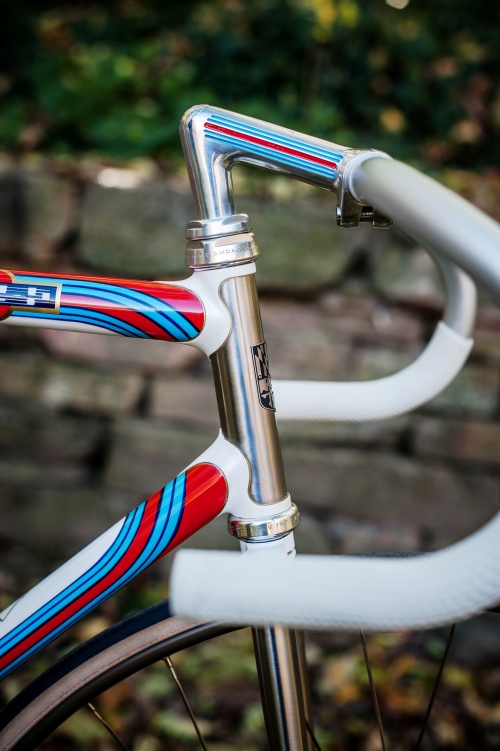 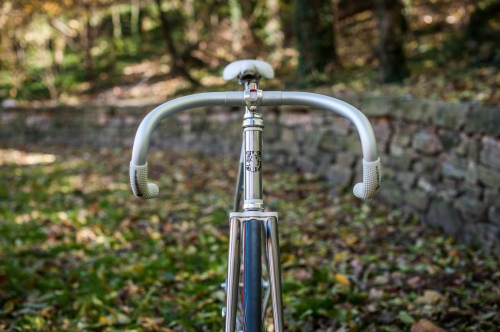 Der Winter wird in etwa so.

We’ve said before that cables and housing are the lifelines of your bike. A good set can almost telepathically translate inputs at the shifter and brake levers to their respective derailleurs and callipers while a bad set can muddy the signal like a bad game of Chinese Whispers. No other complete kit has impressed us with its signal clarity as much as the Yokozuna Reaction has.

Gore Ride-On announced last year that it would be discontinuing production of its much-loved derailleur cable and housing sets, so we’ve been scrambling to find a suitable replacement ever since. Though the Reaction setup isn’t fully sealed like Gore Ride-On, its fully lubricated casing somehow still matches the latter’s incredibly low-friction characteristics for noticeably improved shift performance with any component group we’ve used it on. Shifts – spring-driven upshifts, in particular – are markedly faster with a more direct lever feel coming as an added bonus, even when compared to Shimano’s venerable SP41 casing or stock Campagnolo stuff (SRAM is thankfully still able to source non-sealed Gore low-friction stuff). While the lack of proper end-to-end sealing is a disappointment for cyclocross, winter training or heavy-duty commuting applications, it’s worth noting nonetheless that we’ve been running one of our Reaction setups continuously for two years (albeit mostly in good conditions) and it still feels like new.

As good as the derailleur cable and housing is, it’s the similarly slippery brake setup that is truly astounding. Unlike conventional brake housing (whose spiral-like construction is designed primarily for flexibility) or derailleur housing (whose lengthwise strands are designed primarily to fight compression), Yokozuna’s is a unique hybrid of both. Save for segmented solid aluminium housing such as Nokon’s, Reaction is the only truly compressionless option we’ve come across and it’s impossible to fathom how detrimental housing compression actually is until you’ve gotten rid of it.

Yokozuna uses a hybrid construction for its Reaction brake housing (left), featuring the compression-resistant longitudinal strands of typical derailleur housing (right) but with an additional metal overwrap to prevent blow-outs

Lever feedback is boosted to truly incredible levels with the rear feeling better than the front once did, and the front now feeling as if it’s directly bolted to the calliper. Though power is improved, that direct feel has an even bigger impact on modulation and predictability. Those benefits only increase with the amount of housing used too, and we consider the Reaction housing practically a mandatory requirement for anyone using cable-actuated disc brakes.

Unfortunately, Yokozuna does charge a pretty penny for a complete Reaction brake and derailleur setup. That said, we can’t think of any other bits that provide as much of a real-world boost in function for such little money so in that sense, they’re absolutely worth it.