There are self professed weight weenies out there who bolt on the lightest weight parts they can find, and then there are theses guys – dare we say light weight artists? Found over on the Light-Bikes forum, this stunning 64g (!) derailleur is the product of a duo who go by the handles of FastDad and Cola Wheat. What started life as a spare Shimano Dura Ace 7800 rear derailleur weighing a rather portly (comparitively) 180-190g, was morphed into the show stopper seen above complete with a carbon b-spring. Yes, a one-off carbon spring.

Check out the details, next.

Based on the looks of things, Stefan who goes by FastDad is quite handy with a Dremel – this is part of where the art comes in. Not only was he able to get the weight down to a very impressive 69g before handing it off to Cola Wheat, but the lines of the cutouts are beautiful. By just looking at it you’d have a hard time figuring out it was done by hand. At the top is an exploded diagram with every stock piece weighed, with the modified versions and the addition of the first cage below.

The final result from Stefan is impressive enough as it is, but it gets better.

After the hand off was made to Cola Wheat, Thomas started his magic by building a carbon fiber b-spring! Thomas actually goes into pretty great depth on the creation of the springwhich weighs just over 1g.

In addition to the beautiful anodizing, Thomas also provided the new Tron-esque derailleur cage and pulleys. Total weight for the entire cage is 10 grams.

All said and done you have a functional derailleur that weighs less than half of the original. I don’t want to know how many hours went into this thing, and I certainly don’t want to be around if it ever gets ripped off by an errant stick, but it sure is nice to look at. 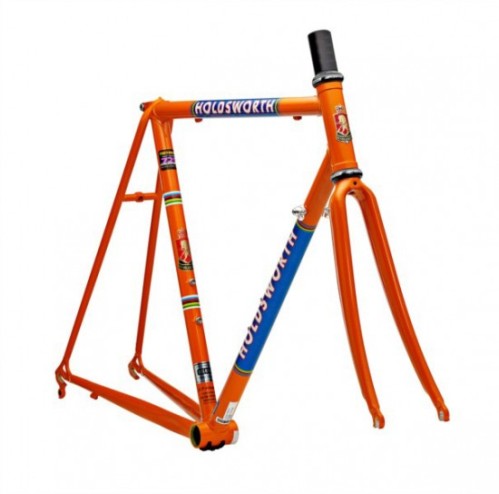 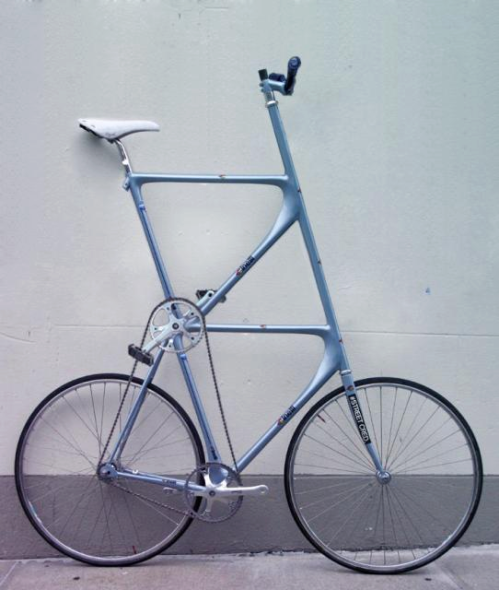 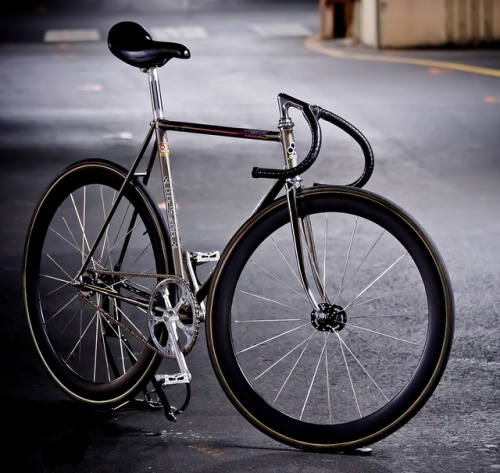 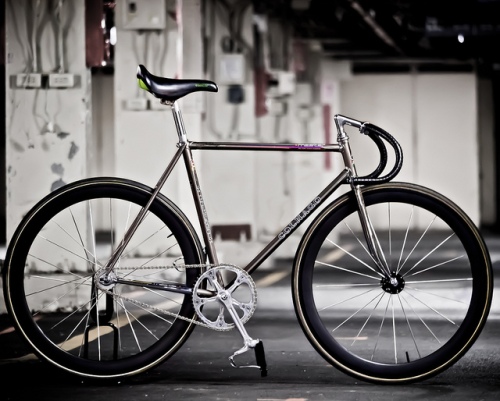 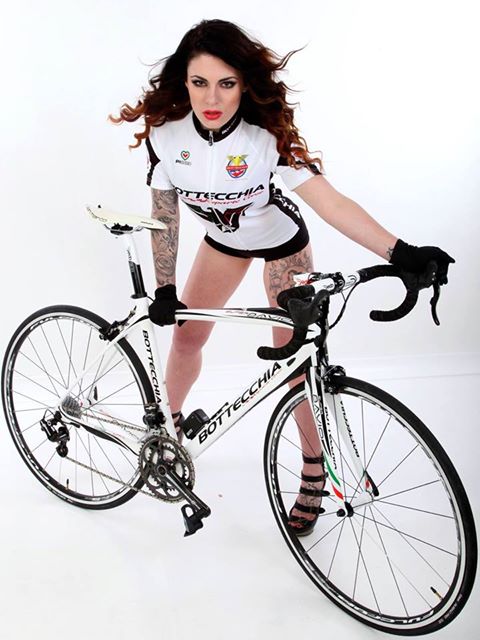 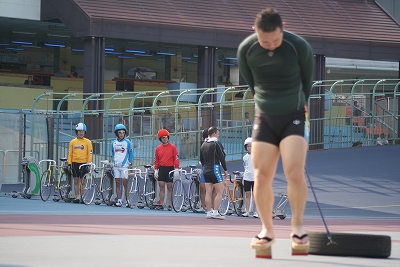