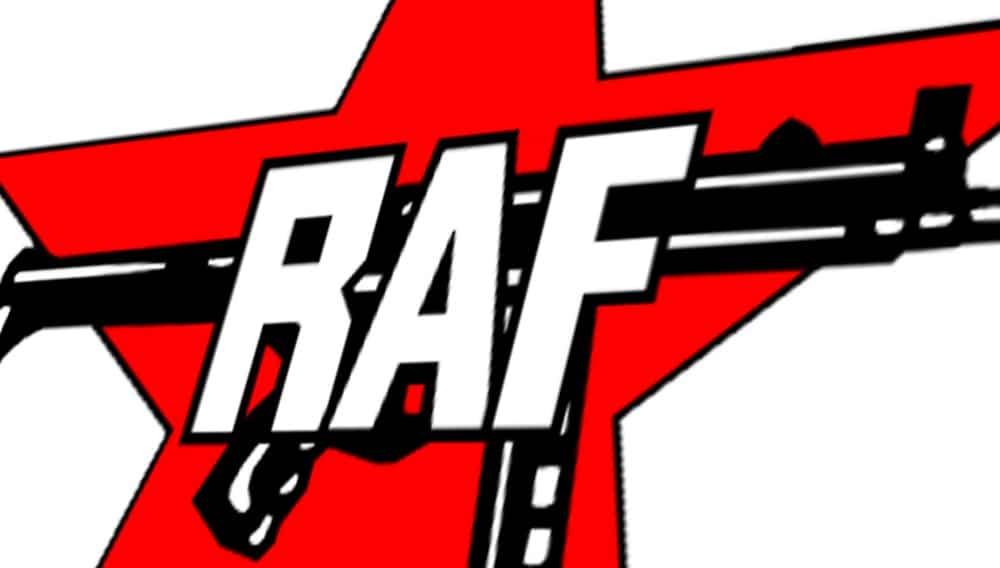 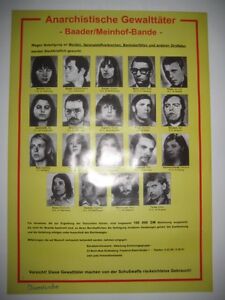 Dutch cyclist Gerben Karstens gestures in front of the pack on July 10, 1977, during the 8th stage of the 64th Tour de France cycling race, between Angers and Lorient.

Wow. Loosing it lik a pro.

For Sale now: The Bomberdrome Bicycle Wall of Death

Here is your once in a life time chance to own the one and only legendary* Bomberdrome.

Based on the granddaddy of The Wall of Death, The BD is I believe the only example in the UK.
We built it in 2012, which was a real labour of love, and over the last five years we have taken it to festivals including The Trip Out and Skegvegas VW show and countless other events, where we have entertained (sort of) and taught many hundreds of people how to ride it, it is a real joy bringer, countless people have come away with massive smiles on their faces and the best facebook profile picture they will ever have.
It has been featured in numerous publications including Boneshaker Magazine and Hayburner. It even has it’s own documentary about it being built.
The wall dimensions are roughly, 18′ in the center, 26′ externally, the height is roughly 5′.
It comes in eight panels that lock together via spigots and bolts, a couple of the spigots could do with looking at in the near future and possibly need a touch of welding and they could all do with being re-tapped for the bolts, there are three steel ropes to hold it altogether and we often run a large ratchet strap around the center for added stability, there are no external supports.
Due to the curvature of the individual panels, they WILL NOT fit in a van, luckily it comes with it’s own VERY dubious trailer, which as yet has never let us down.
The sale is for the wall only, bikes and riders are not included in the sale I’m afraid.
Thrills and Spills with large helpings of Mild Peril are thrown in for free.