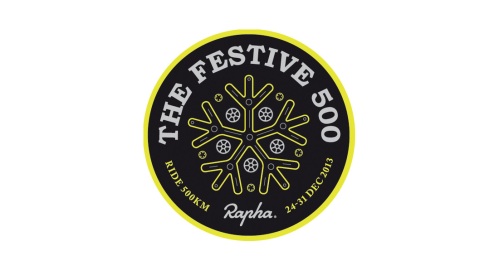 Somehow, I couldn’t resist the urge. Blue skies outside, on the bike and go. Another 50km. And that’s it definitely.

So I could bring up the total to 614.61 km, which looking at Strava right now (12/31 17:21h) would place me in 49th place in Germany (out of 693 participants) and in 738th place globally (out of 26,208 participants). Not too shabby, provided that nothing unreasonable will take place during the next 72 hours until all results are uploaded. Well, it „would“ place me there, but as all my distances are manually uploaded and not supported by any hard GPS evidence the excercise is fruitless in this respect.  So I will rely fully on Phlipp, who finished well above the 500km mark as well.

I didn’t want to go for a long ride, however I wanted to explore some new roads. So I started at the Weser barrage and went downstream on the embankment on the left side. Not too many people were ot today, but I met one guy on a CX bike with a very nice beard and quite impressive 3/4 length bib shorts.

After passing Dreyhe I was basically lost as I had neither maps nor  a GPS with me. I tried to find mey way through some of the smaller roads along the embankment. After almost 30km I was desperately looking out for a bridge to pass the river Weser. Finally, just right after Thedinghausen I could finally cross the river in direction Achim. 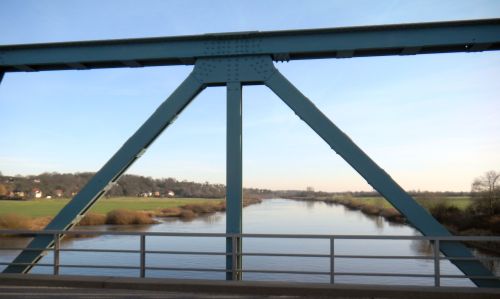 Rivercrossing at the road between Thedinghausen and Achim, looking downstream….

I made much more km than I intended to do, I now tried to ride back to Bremen as quickly as possible. I had a nice tailwind that allowed me to stay in the 30 – 35 km/hr bracket all the time, if not for the urban sprawl of Achim, Bremen und everything inbetween. But finally I almost made it home when I met Silke. 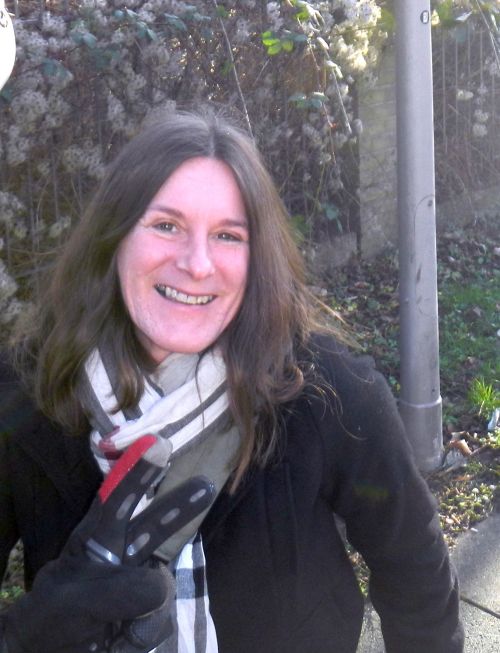 Silke was on her way back from BOC where she bought some new cycling stuff. I hope I will see her and many others again tomorrow at 11:15h at the Weserbank when we will have our Hangover 2014 Tour.

Home. Over. Legs alone won’t do it in 2014. I decided I need some more propulsion 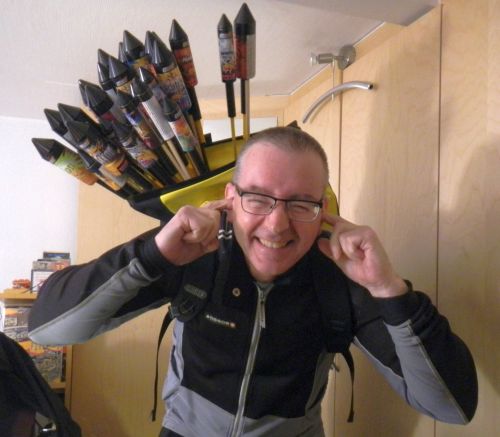 I wish you and your families the best of Health, Happiness and Prosperity in 2014. Have a peaceful and enjoyable year of the Horse.